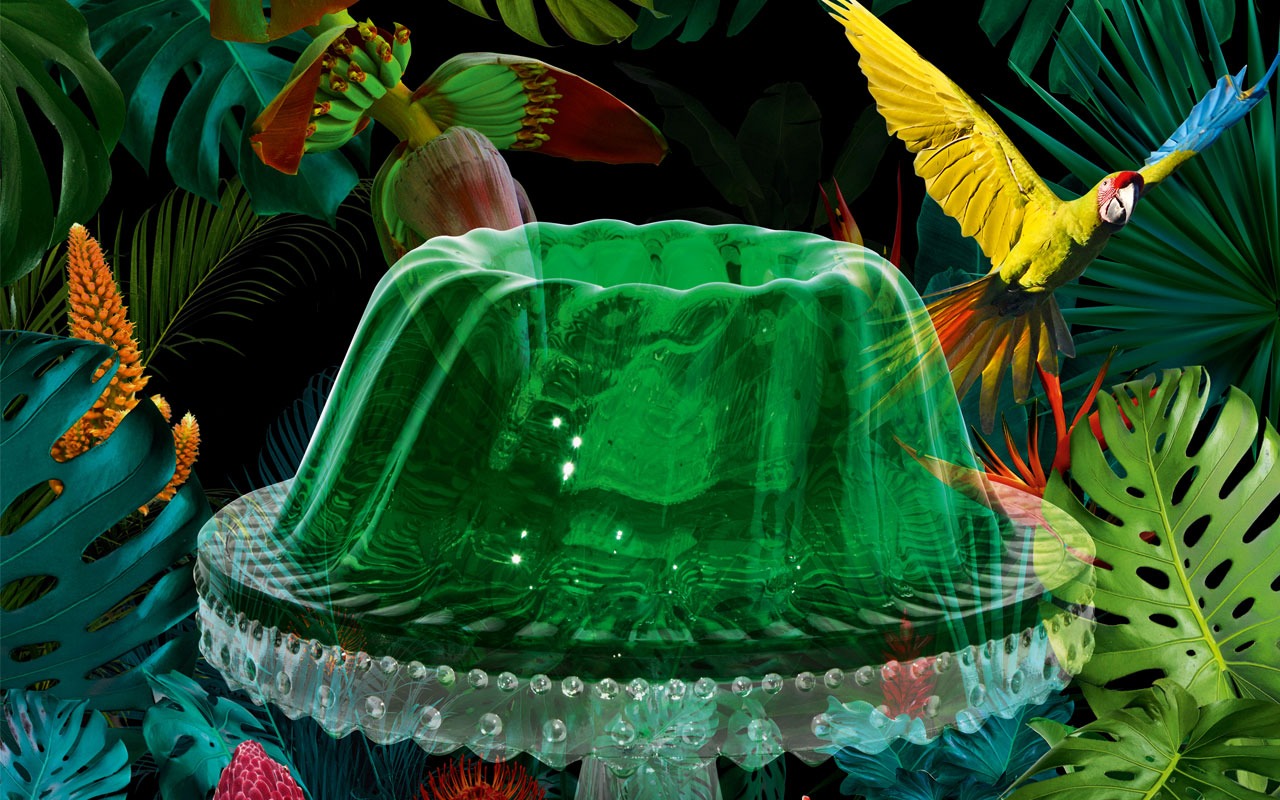 German engineering has always been appreciated worldwide. It is innovative, technically sophisticated down to the smallest detail and makes life more beautiful. Attributes that also fully apply to the band De-Phazz founded in 1997 in Heidelberg. Created by the diligent sound collector and sample architect Pit Baumgartner, the „Godfathers of Lounge“ are the most reliable and pleasant German export commodity since the VW Beetle, and the most musically charming invention since the Fraunhofer Institute in Erlangen invented Mp3.

A pronounced sense of style, bone-dry grooves, tons of soul and purring irony – these are, quite frankly, un-German qualities that have made De-Phazz the most famous, unknown music export “Made in Germany”. In 2018, the band celebrates its 21st anniversary with a new album (Release Date: May 2018) and offers the prospect of thrilling concerts for head, belly and soul. It’s a blessing that De-Phazz still exists. Because in this age, more than ever, there is a genuine need for poise, humour and good music.

With their first album „Detunized Gravity“ De-Phazz became the darling of the German television editors, who liked to put the retro-electronic sounds of the band on heavy rotation under lifestyle and news articles and thus enveloped the whole nation in aesthetic sounds. Many samplers like „Buddha Bar“, „Café del Mar“ or „Hotel Costes“ brought songs like „The Mambo Craze“ to the whole world. De-Phazz songs wandered around the globe, whether to the backpacker hostel in Nepal or to the dissident meeting in Novosibirsk. From Argentina to Cyprus: everyone heard De-Phazz!

The name has always been a bit heavy on the tongue. Many still know the music better than the name of the band – and hardly anyone knows that the band – founded in 1997 by Pit Baumgartner – originated in charming city Heidelberg. Thus, De-Phazz is indeed a successful export „Made in Germany“, but probably the most famous, unknown band in Germany!

10 albums have meanwhile been released by De-Phazz and are an open project that will be performed impressively live by the two vocalists Karl Frierson and Pat Appleton. The concerts of De-Phazz, on the other hand, take their audiences worldwide into a fantasy world, the performances are total works of art made of strong voices and beguiling live and electronically generated music. 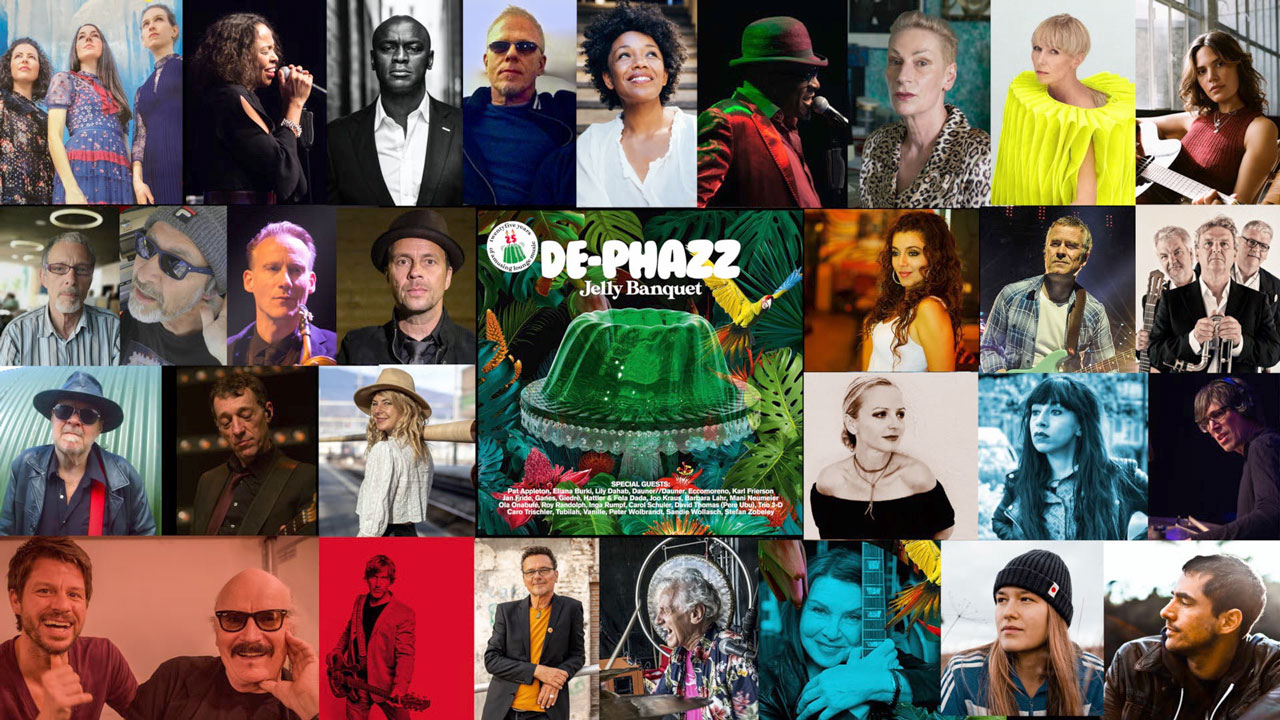